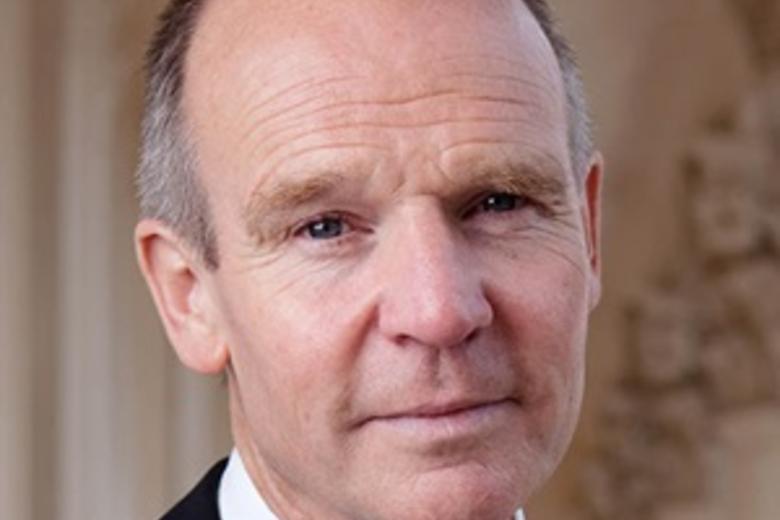 Chris Dye began professional life as an ecologist in the UK, having been awarded degrees in biology (BA) from the University of York and zoology (DPhil) from the University of Oxford. After developing an interest in infectious diseases at Imperial College London, he moved to the London School of Hygiene and Tropical Medicine to bring his research closer to public health. He was head of the School’s Vector Biology and Epidemiology Unit until 1996, carrying out research on leishmaniasis, malaria, rabies and other infectious and zoonotic diseases in Africa, Asia and South America.

In 1996, he joined the World Health Organization where he has developed methods for using national surveillance and survey data to study the large-scale dynamics and control of tuberculosis (TB) and other communicable diseases. As Director of Strategy in the Office of the Director General between 2014 and 2018, he worked with governments and other agencies to strengthen WHO's scientific work and to translate science into health policy.

From 2006 to 2009, he was also Professor of Physic at Gresham College, 35th in a lineage of professors that have been giving public lectures in the City of London since 1597. He is Epidemiology Advisor to the Chinese Center for Disease Control and Prevention (as 戴诗磊), a member of University of York Council, and a member of the Board of Reviewing Editors for the journal Science.