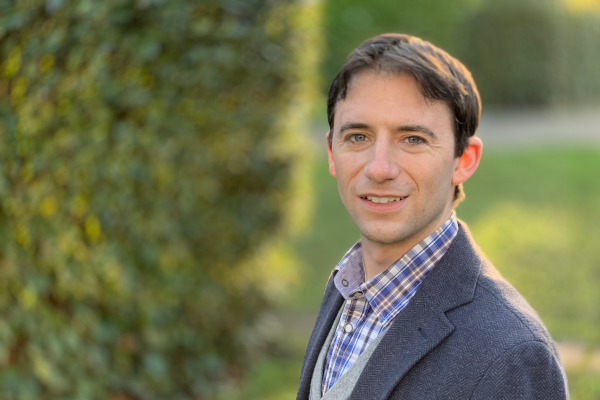 I am interested in a longstanding evolutionary puzzle: why does sex exist? In theory, a lineage of asexual females can reproduce twice as efficiently as a competing sexual population, whose resources are diverted into males that cannot produce eggs. Why does natural selection maintain sex so widely despite this and other costs, and why do most asexual lineages rapidly go extinct? To address these questions, I study a group of animals that have succeeded despite lacking males. Bdelloid rotifers are microscopic invertebrates that live in almost every pond, stream, puddle and patch of moss in the world. Hundreds of species have been described and thousands of individuals examined, but all of them so far have been female, and reproduction is known only via asexual eggs.

My collaborators and I are investigating genetic and ecological aspects of the unusual reproductive behaviour of bdelloid rotifers. We are trying to understand how they deal with rapidly changing selection pressures, particularly infectious disease, by studying how species, populations and individuals interact with pathogens. We use a range of molecular and experimental approaches, including long-term field studies, population genetics, experimental evolution, comparative genomics, resistance bioassays, metagenomics and transcriptomics. I am also interested in fungal systematics, through my work with rotifer pathogens belonging to neglected fungal taxa.